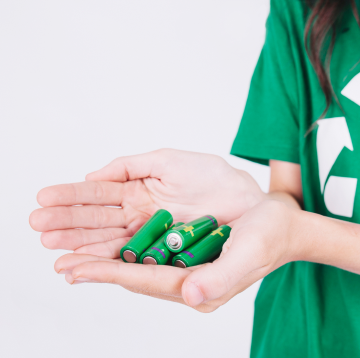 How to collaborate with us?

Every liable company can collaborate with AFIS either as a shareholder or as a member.

The only difference between shareholders and members is the ability to vote and stand for election at the Board of Directors of the Organization, which only the shareholders have. Every company which is contracted with AFIS, either as a shareholder or as a member, signs the AFIS Member Agreement that sets out all the parameters governing the relationship of the System with its Members. The Agreement is one and non-negotiable and is signed by all Members and Shareholders. This ensures the equal treatment of all companies which are contracted with the System.

What will cost you to sign up with AFIS and what is the duty of each member and shareholder?

The Liable Organization, who will be registered as a Member, upon signing the Member Agreement, pays as registration fee the amount of € 400 plus VAT. The registration fee is paid only once when the company enters the System.

Each company which is either member or shareholder is obliged to declare - either once a year or every quarter - the batteries it has placed on the market - the previous year or the previous quarter respectively-. The statements, as well as textbooks for their completion, can be found in the "Declarations" section.

Depending on the quantity and type of batteries declared by each company and the price list, each member company or shareholder pays to the AFIS the corresponding fees for each year or quarter.